One of those things we probably don’t think too hard about when we’re reading a fantasy book is what measurement systems are used in the world created by the author. There are exceptions, but many, if not most, high fantasies are set in worlds where the technology peaks at horses, carts and swords, so we’re more than happy for characters to talk about how many “leagues” they have travelled because it sounds like an authentic historical unit of measure. This is despite many of us (including me) not really knowing how long a league actually is.

Okay, I’ve just googled it – in the English-speaking world, one league is three miles (4.83km), based on roughly how far a person could walk in an hour. But could be anything from 2.4 to 4.6 miles depending on which European country a fantasy book’s history is based on. And it seems almost all fantasy novels in the English language are set in worlds with European-like history. Feel free to correct me if I’m wrong!

Now, you’re probably thinking, “Kent, what are you waffling about?”

Well, it occurred to me when I was preparing to write the Hollow series that the villagers of Amblesby would not only be thrown into an entirely new world, but also a bunch of new languages and measuring systems.

As you know, if you’ve read the series, the people of the magically created world of Hollow come from many different places around the universe, so the way they communicate, dress and so on will be more colourful, varied and confusing to newcomers than if everyone at a Comic-Con gatecrashed a football match.

Other authors have tackled the issue of different languages by either ignoring it and having everyone speak English, or having a magical (or scientific) way of translating in real time.

Of the latter, probably the most well-known is Douglas Adams’ babel fish in his Hitchhiker’s Guide books.

In the case of Hollow, the creators of the hollow world – the mysterious Progenitors – were naively optimistic and wanted everyone to get along. What better way than having all the different intelligent species they’d brought to Hollow being able to understand one another?

But understanding doesn’t only apply to languages.

If you found yourself in Hollow and asked a garflung how far it was to the nearest shop, it might point down a track and say, “Two aiklongs away, in that direction.”

Without a way of automagically converting aiklongs to miles, you’d have no idea as you walked away from your three-eyed acquaintance whether you’d reach the shop in an hour, a day or a week.

Naturally the progenitors wanted to avoid situations like that, so they provided mindlearns which are inserted into the heads of everyone in Hollow. Mindlearns do all that finicky translation and conversion stuff without you having to think about it. That is once you’ve got used to having what feels like a spoonful of lumpy porridge magically inserted into your skull.

However, despite the progenitors’ good intentions, just being able to communicate with one another doesn’t mean everyone’s going to get along.

Not too different from our own world, then. 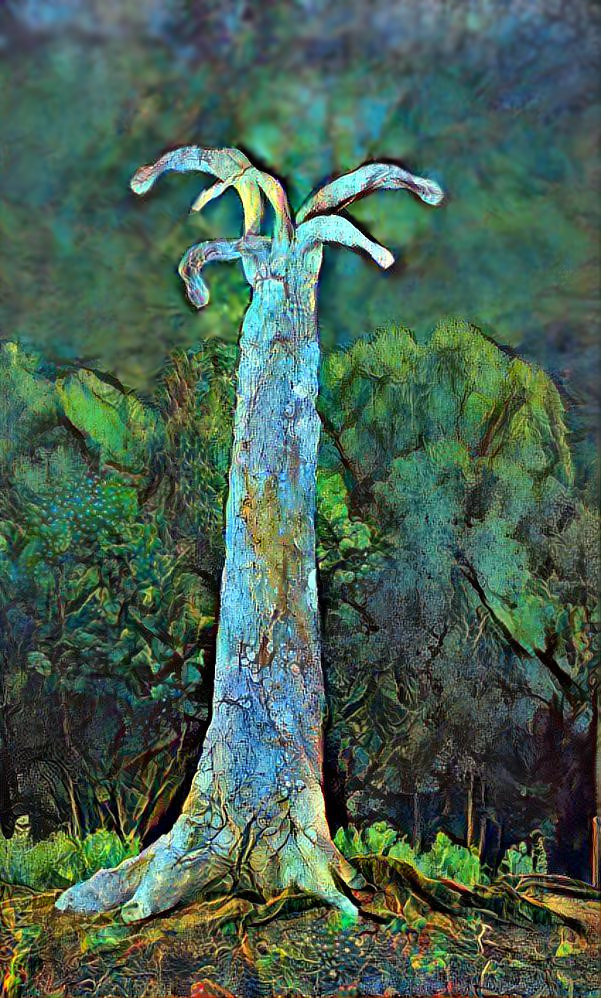 If you don’t already have a mindlearn inside your head, then approach one of the many nodes scattered around Hollow, and touch the trunk. One of the stubby branches will extend, smack you on the forehead, and instantly insert a mindlearn.

You won’t feel a thing. Well, a little dizzy for a few seconds. But, apart from that, you’ll be fine. I promise.

Best of all, you’ll be able to understand any language in Hollow.